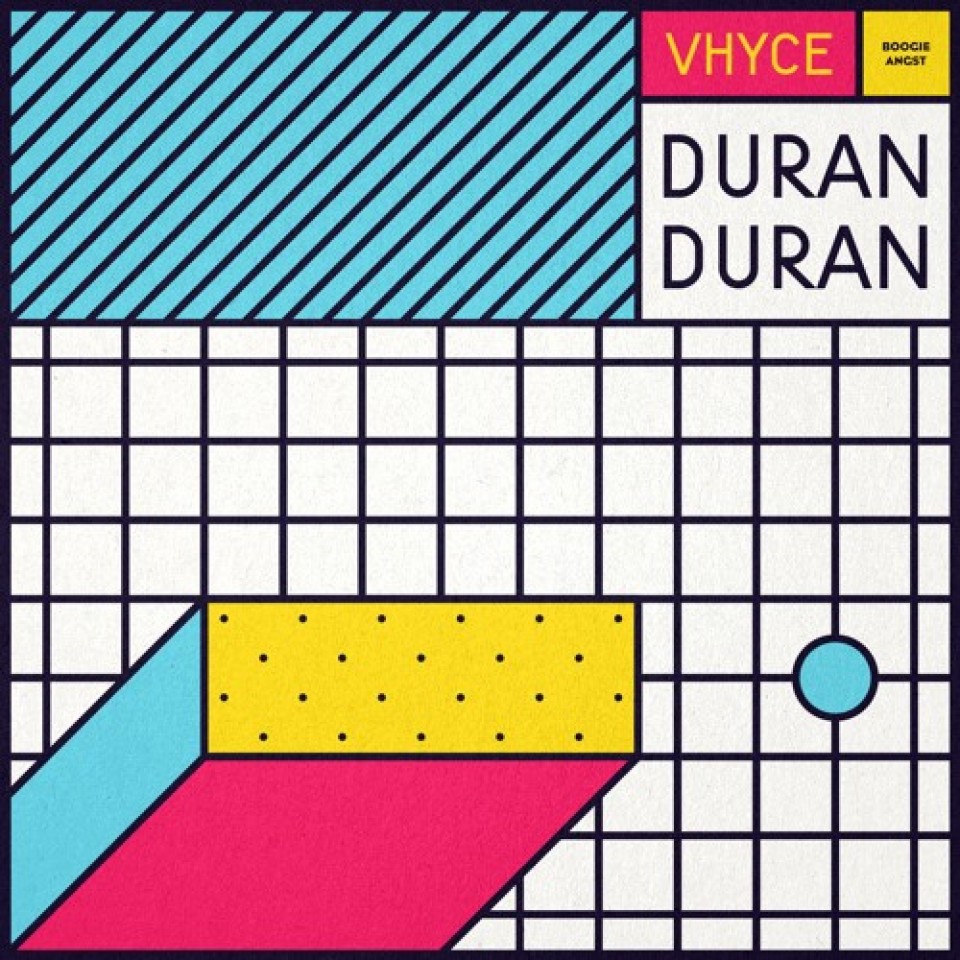 A year after his successful ''The City'' Ep and his latest summer weapon ''Fly Out'', Vhyce is back with a brand new Ep. This Portuguese-Italian breed steadily worked his way up to a noteworthy musical profile. Inspired by the desolation in these suburbs, or by the boredom, he grew into a self-taught producer. Musically, Vhyce is greatly influenced by the lineage of nineties RNB from the emergence of soul music onwards, which ultimately results in his signature house sounds.

His new Ep, named ''Duran Duran'', was released on 9th November. The Ep includes the original track with Yves Paquet, a fantastic, deep electronic remix by Luvless and the funky upbeat track 'WKND'.