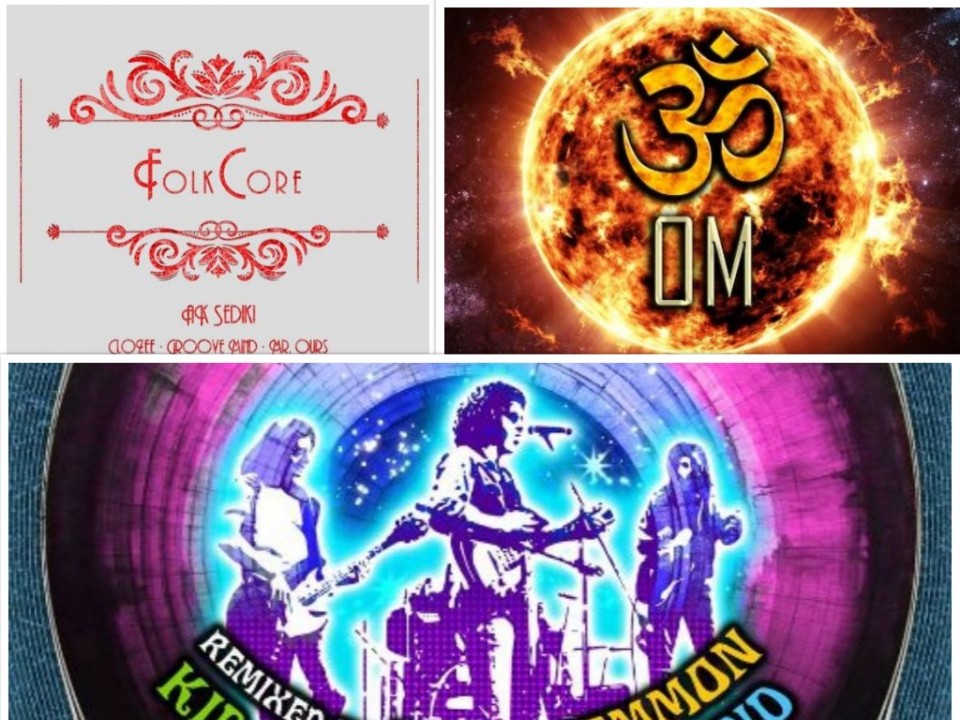 Only a few days before saying goodbye to 2018, Groove Mind spent his time in his studio working on his new projects. Groove Mind , is an Italian DJ/Producer with the mission to spread positive vibes on the dancefloor. His eclectic style combines breakbeat, funk, soul, reggae, swing, jazz , glitch hop and drum&bass in an explosion of massive bass music that pushes the audience to dance with a smile. He made his first step into the music industry at the early age of fourteen and since then he keeps falling in love with it every day.

After the success of his last ''Worldwide Bangers'' mix, Groove Mind is coming back with new, fresh releases. The Itlian producer collaborated with Lack Jemmon, All Good Funk Alliance and Kid Panel in the name of '' Retro in Disguise Ep'' from Nipponeer Records.  Another travel is about to begin into the past at the Darrow Chem Syndicate HQ. This time the ride is hosted by four different remixers from all around the globe. Having had a long No.1 Charts hit for Nipponeer Records on the previous release, Kid Panel has returned to the label delivering a special re-work to please all the old-school heads who were filling the dancefloors in the '90s. The Ep includes a song entitled ''Raptures Over'' remixed by Groove Mind. The Ep was no1 on junodownload since the first day of release.

Always trying to do his best for his fans and after years in the Glitch-Hop scene Groove Mind thought to close 2018 with a Breaks Banger. "OM" is a journey through the galaxies between giant basses and breathtaking synths, to self-discovery.  His last release was in collaboration with AK Sediki in a 3-track EP called ''FolkCore''. The EP is blending traditional Hungarian folk elements, (vocals, melodies and instruments) with today's electronic bass rich glitched up sounds and with heavy hip hop vibes. The 3 tunes were produced by some of the greatest glitch hop electronic music producers such as CloZee, Mr. Ours and Groove Mind.