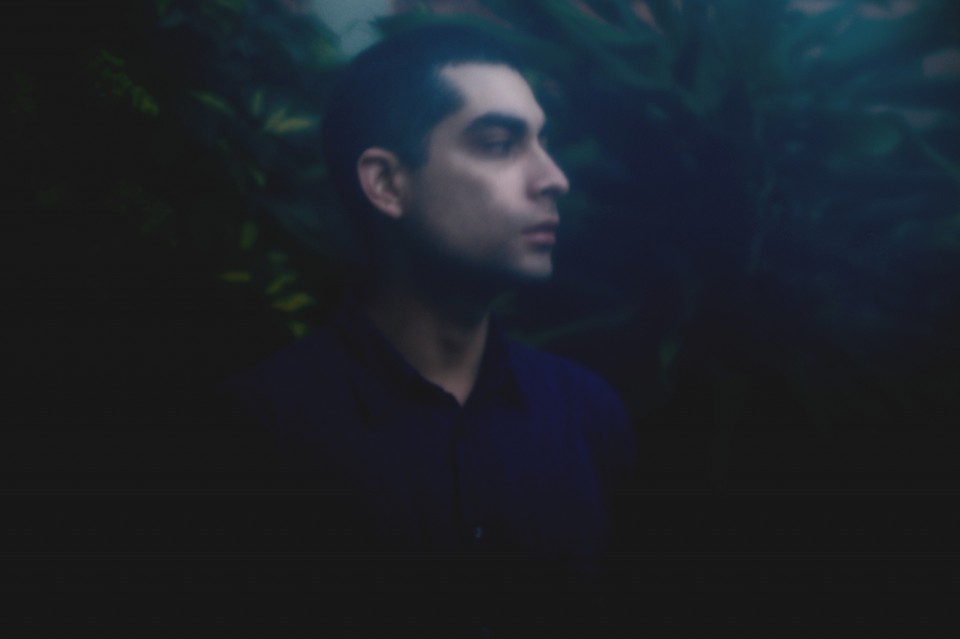 Directly coming from Lima (Peru), Luis Leon - Co-founder of Blankhaus Music - is a well-known artist for his productions and remixes. He is now used to appear on Beatport and Resident Advisor charts thanks to several of his tracks. His prolific activity has allowed him to share stages and festival line-ups with international artists all around the world: Sisyphos (Germany), So & So (Germany), All We Want Festival (Germany), Chicago Social Club (Netherlands), Sugarfactory (Netherlands), La Reve ( Netherlands), Take Five (Austria), Nmgn's SUB.Walk (Netherlands), and many, many more.

If you look at his souncloud page you can definitely see how prolific he is - releasing tracks on regular bases. In parallel with this, he is now developing ‘SINAPSIS’ his new series of experimental mixes with a more versatile vision of dance music.