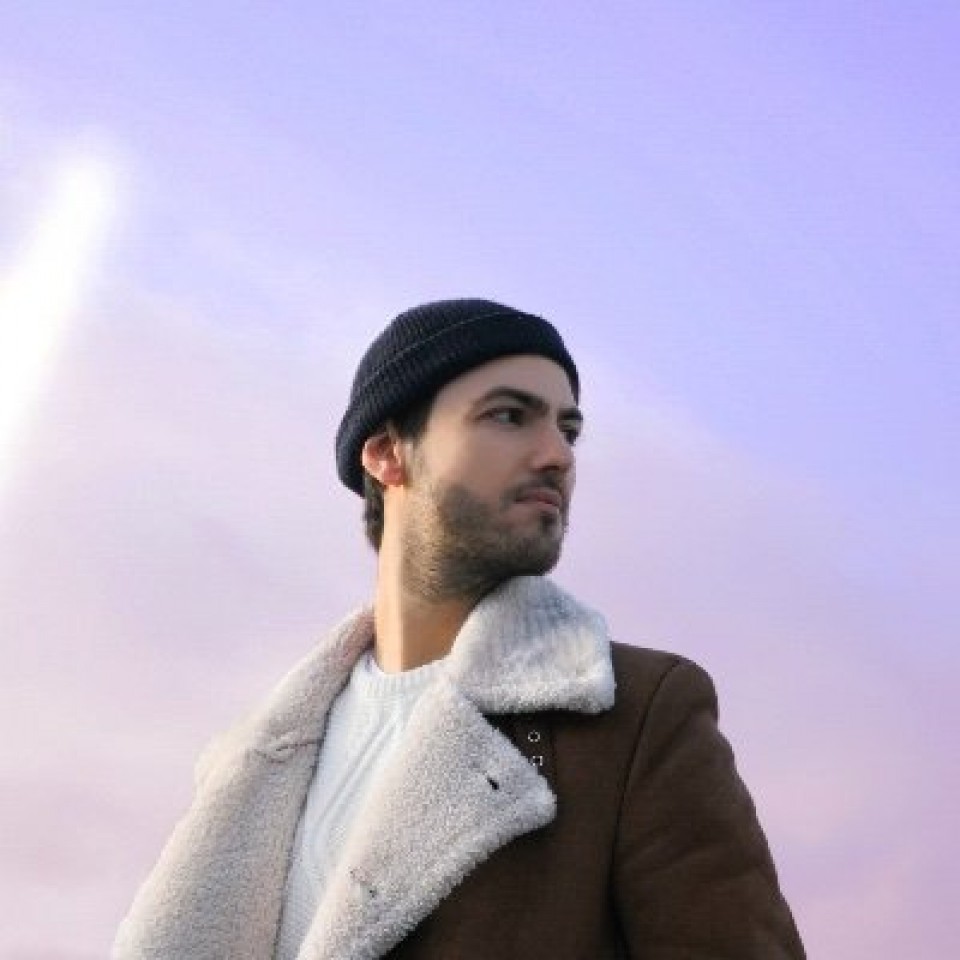 Belgian producer Vhyce is an artist to keep a close eye on right now. With a series of brilliant tracks on Ravanelli Disco Club, Boogie Angst and Future Disco as well as his ace side project Rosa Ama he’s creating a truly excellent body of music.

Three slices of heavily electronic, house-leaning disco here from Vhyce, a Portuguese-Italian producer who's currently based in Belgium. 'Amour Cru' starts out as a perfectly serviceable Italo-esque chugger, then slowly develops into a sultry, sweaty affair that's got a mid-90s house feel, complete with a (presumably sampled, but unidentified) diva vocal. The far pacier, more urgent-sounding 'Rainbow Overdrive' is a pretty faithful homage to European disco of the early 80s (vaguely new wave-ish female vocal and all) and has some fine space disco stabs, while 'L.O.W' invites the throwing of dancefloor shapes with its jaunty, proto-electro synth riff. " Junodownload

The release has been playlisted in the spotify Groove Theory playlist, which has 200.000 followers.

Most Spotify streams on Vhyce's releases occur in Australia, UK, France and Benelux.