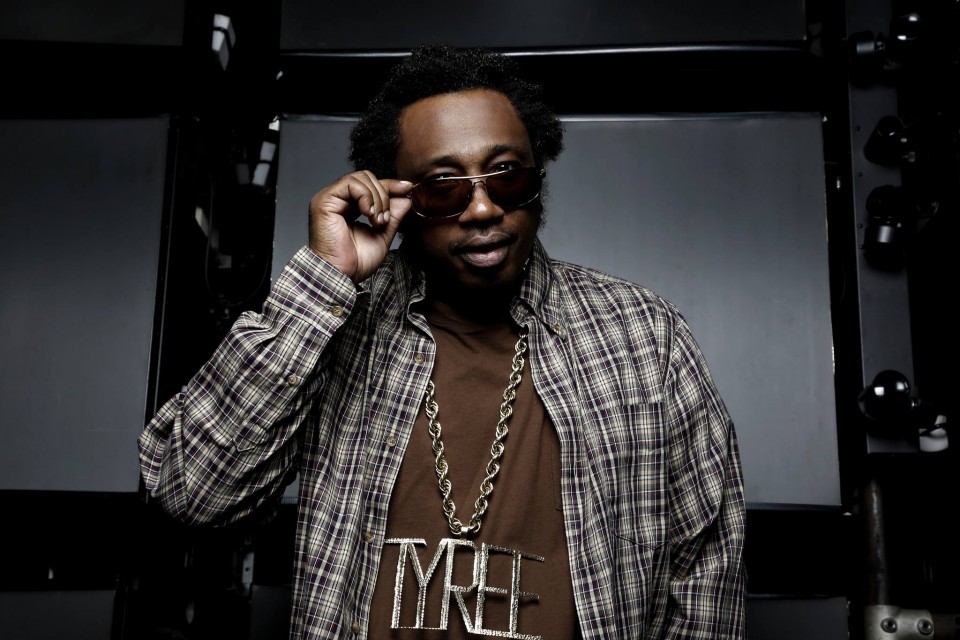 Tyree Cooper was at the forefront of the House music revolution. His contribution to House and Hip House widened the appeal of House music globally.

It all began with the old R&B dusty records from his mom/uncle’s collection. Growing up on the streets of Chicago’s South Side, listening to Farley “Jackmaster Funk”, “ The Hot Mix 5“, Ronny Hardy and the electrifying energies of Frankie Knuckles, Tyree was well schooled at an early age.

Two years after college, Tyree was already one of the most popular and highly sought after DJs in Chicago. Then Vince Lawrence, of the House band “Jesse’s Gang“ (founded by Jesse Saunders) persuaded Tyree to put together a demo tape of his music to start a career as a recording artist.

From now on, it was only a question of time before signing the first record deal with the Chicago based underground label D.J. International Records.

In 2013, Tyree Cooper founded his own label: Chicago Vinyl Records with distribution from Juno Records UK. The first release was “Da Soul Revival Classics” Vol. 1. With the success of his first release, his next release (CVR002) “All You Need Is...House” with vocalist Marco Anderson who sang on such classics as “B n C”, “House Ain’t Givin Up”, “TC Crew”, “I Can’t Do It Alone” and also works with Dr. Dre. The third release is a Tyree Cooper classic: “Acid Over”, with new mixes from Mike Dunn, Hugo H. and a brand new production by Tyree Cooper himself. With the fourth release, Chicago Vinyl Records recruited a New York veteran, DJ Erv, and his EP “My Definition Of House”.

And as a side-project, in 2009, Tyree has been working closely with a newcomer to the scene, Bobby Starrr. The two have formed a duo called “Jack The Box” with an album on “Mood Music” and have done numerous remixes and productions. Also, Chicago Vinyl Records has upcoming releases from Lidell Townsell, Pure G.O.D, Hugo H. and Tyree Cooper himself.
With all the releases that Tyree has done and more to come, he still has time to enjoy his passion, which is DJing. He hosts a monthly alongside his partner Bobby Starr at the famed club “Tresor” in Berlin, the night is called “E-Man-Ci-Pate”. Also, Tyree Cooper has been known to play and travel throughout the globe at such events as Glastonbury Festival UK, Amsterdam Dance Event, Concrete Paris, Mona Club Paris, Half Baked UK, Hospitality San Francisco, Evil Olive Chicago.

As of 2019, Tyree Cooper has been residing in the music capital of Europe, Berlin, and has no signs of slowing down.