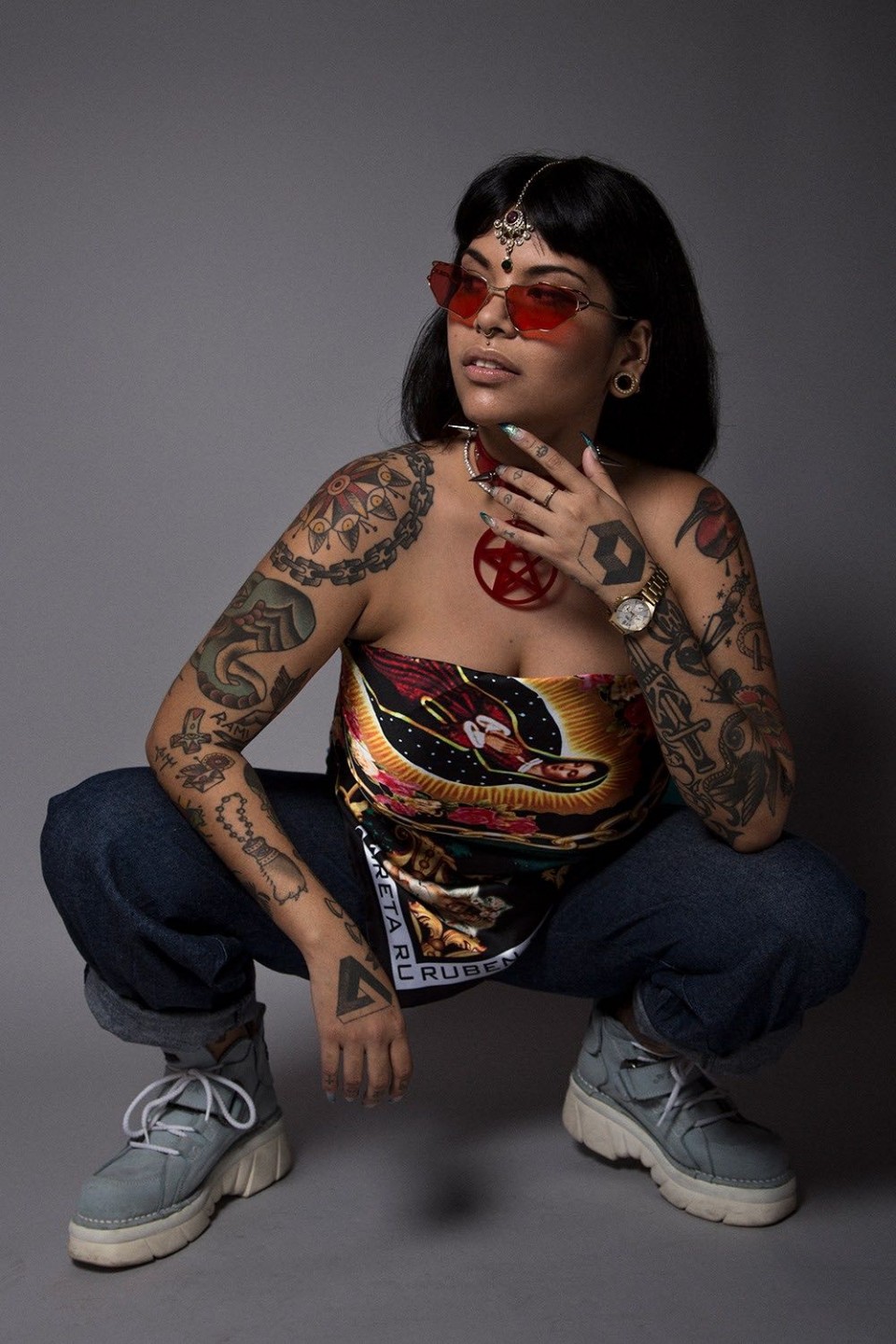 Del Real has shared her music, which critics have described as the future of Reggaeton, with audiences in Chile, Mexico, the US and Spain. The rest of the world is next.

Tomasa del Real is kicking off a Mexican and European tour this coming week (See dates below).