New To The team: Ata Mota 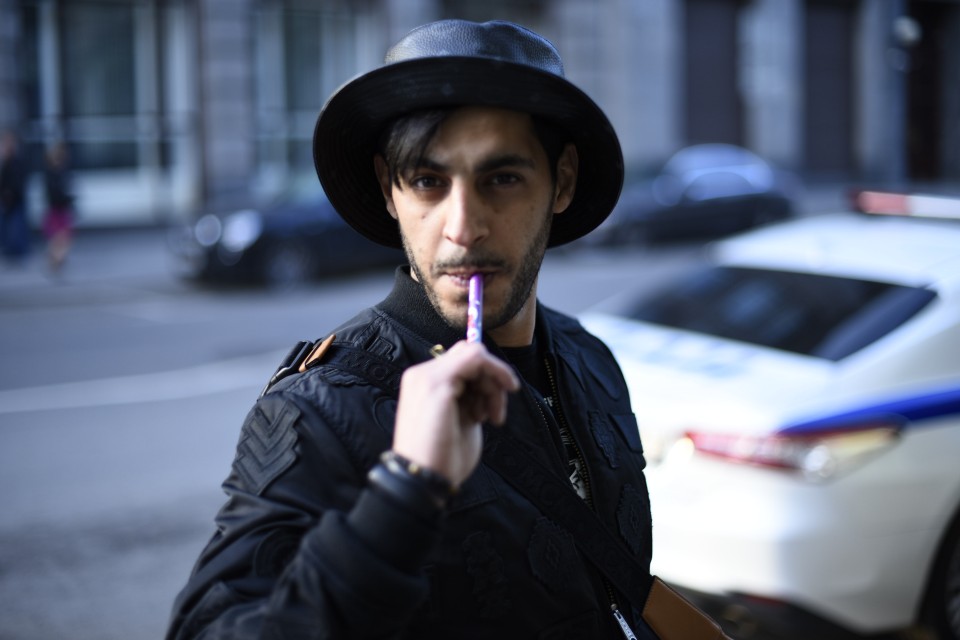 With a producing career beginning in the early 2000's, Ata's initial primary focus and style was on House and hip-hop. Despite the musical contrast between the two genres, Ata proved to be versatile in his craft as his work quickly circulated locally as he ended up working with some of Iran's most famous DJs and rappers.

Over time, and because its evident that electronic music is the best music genre (we're not biased of course), Ata went down the path of pursuing electronic music. He gained further momentum as one of his tracks topped the Ibiza Dance Hits for three consecutive years in a row between 2011 and and 2014.

His style and interest has currently developed into Hype music overall, dipping his extravagant producing skills into Tech House, Acid House, and House Techno with elements of groovy disco sounds. Check out his SoundCloud to explore the depths and breadths of his talent as he expands on his exponential journey to international performing and releasing (he's already worked with American label Big Mama's House Records and Italian label Laroca).