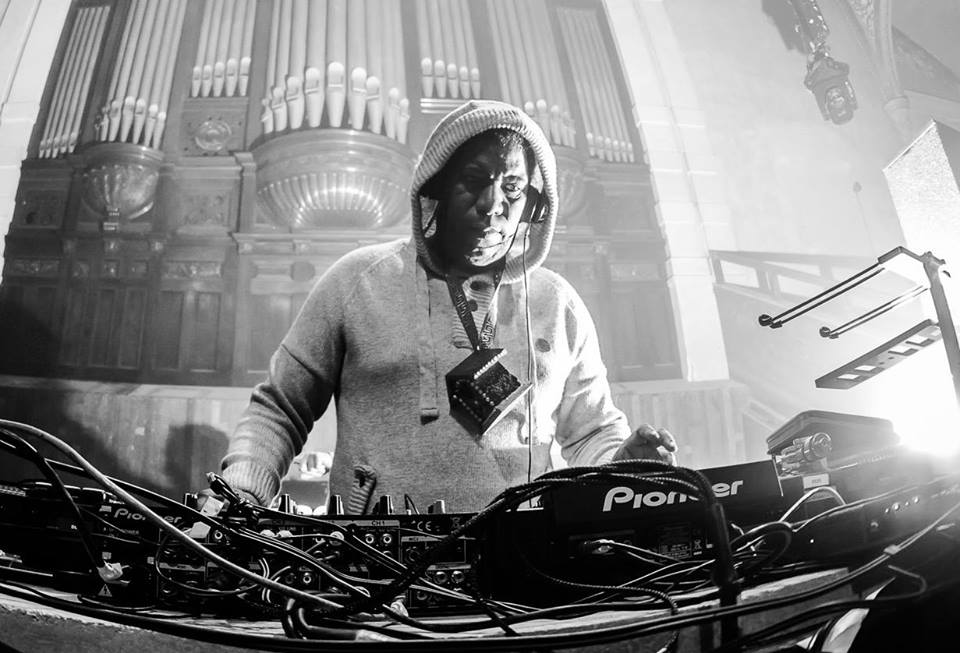 Marshall Jefferson one of house music’s most important founding fathers is available for bookings.

A key player in the origin of the Chicago house scene and the current clubbing landscape, Jefferson’s releases like ‘Open Our Eyes’, ‘7 Ways to Jack’ and the immortal ‘Move Your Body’ along with those on the iconic TRAX Records had an undeniable impact on the development of house music as we know it today