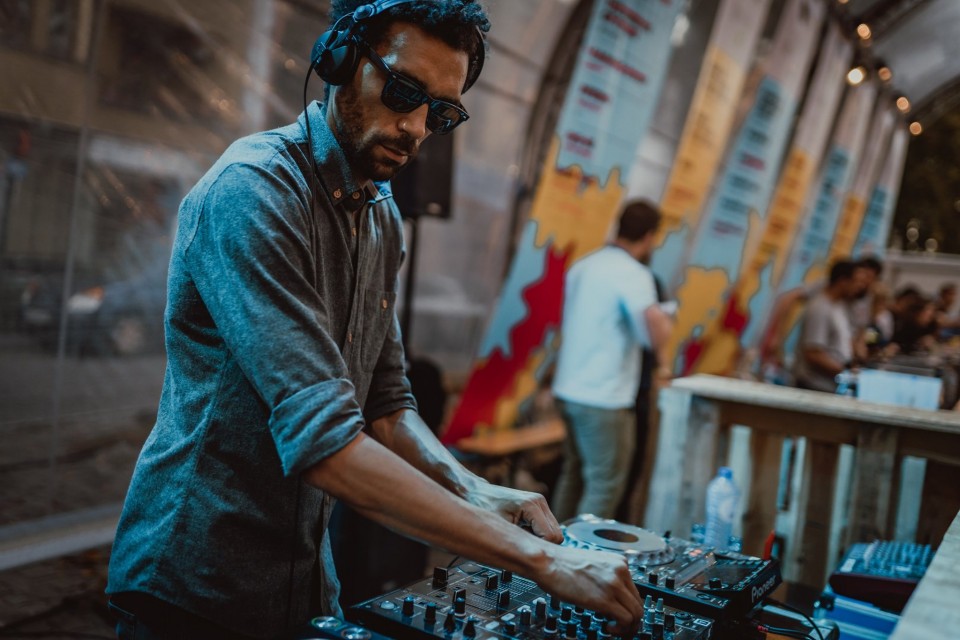 Based in Belgium, Raised in UK, Resident on Bruzz Radio.

Enjoy his music here   Also his performance at BRUZZ

Leeberation is a DJ from UK living in Brussels with a fortnightly show as a host on Bruzz Radio and residencies across the city. A decade ago he began honing his craft in the party scene of East London’s arthub Hackney Wick, Leeberation began to eclectically mix modern dance music for a big city sound.

For more information and bookings at info@deejaybooking.com