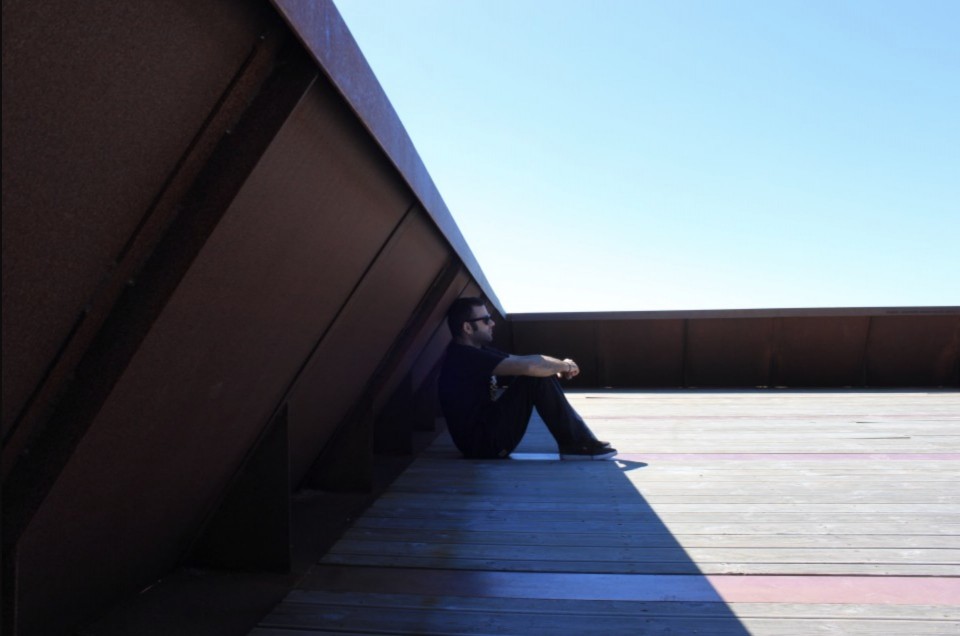 Ungar shares his philosophy surrounding his own label Nulabel and his music creating processes. The Spanish DJ is often denoted as one to experiment with no strict style, and he affirms this in our interview with him. Such open-mindedness and versatility has gotten him to produce innovative works that artists all around the world can take inspiration from. Ungar is truly a wonderful example when it comes to proving how focusing on one's own genuine interest and skills, restraining from mainstream constraints, leads to loyal success.

What was your most recent performance? Album/song releases?

I released an EP, called Technological Singularity, comprised of three original tracks on Australian label Translucent which is run by Advanced Human. I also released an EP on my label Nulabel.

What is the philosophy of your Nulabel label? What inspired you to establish your own label?

Nulabel's philosophy is a platform where all new artists can show their work, regardless of style; on it there's techno, dub, minimal electro, house. The most important thing for Nulabel and me is quality. Nulabel was born from a need; I wanted to distribute my music so I thought it would be a good idea to create my own label and also help promote and publish other new artists with similar needs.

How would you describe your sound/style? What makes your sound unique compared to other techno songs?

My style is in constant evolution; when I first started producing music I created in the styles of minimal and house. As things progressed I then took an interest towards dub textures and synths. As of recent I've been making techno songs.

From some of your international experience, do you think the electronic music scene is different between country to country? Are there certain sounds or influences that can only be found used by Spanish DJs for example?

Much like in other areas of life, I think the techno scene today has become 'global' in terms of the how its created, consumed, etc. There may be some minor differences depending on the region but overall from my experience and observations it is fundamentally the same. No matter if its Berlin, Paris, Barcelona or A Coruña, music is music and there will be people who come together to dance to electronic music and enjoy the atmosphere.

What is your general creative process when you make remixes? How do you make a balance between incorporating your own style and the original song?

The first thing I usually do is listen to the samples that have been sent to me and then I choose the ones that spark something within me. From there I then begin to work on the remix. Sometimes I may still dislike an element in a sample, so I replace these with my own sounds, be it material I create fresh on the spot or taking things I've already used in other works of mine.

What are your upcoming plans/performances/releases/goals?

I've recently worked with Madrid label Hidden Rage in a VA with other artists such as Unkle Fon and Vaeg so I hope this work gets released soon.

*Responses have been edited for clarity.

Check out Ungar's Beatport to contemplate his creative processes and bask in the fun essence and diversity of electronic music.