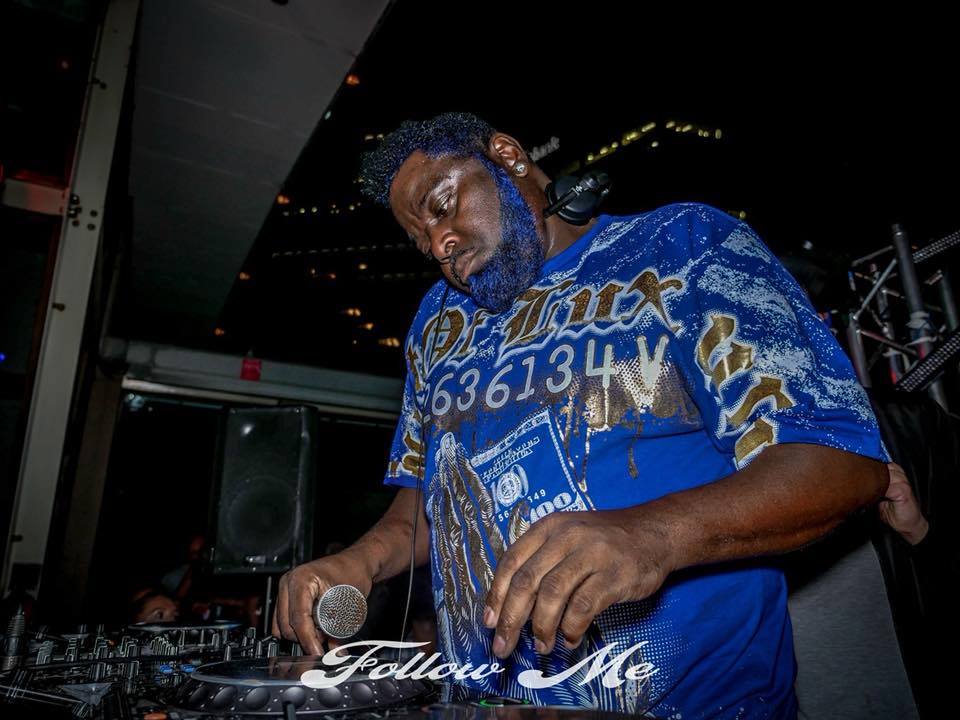 When a new style of music first cracks the pop charts, the hit is usually a deliberate crossover by an artist having little to do with the music's original pioneers. The first house single to reach the charts, however, was recorded by seminal Chicago DJ and producer, Farley Jackmaster Funk. His cover of Isaac Hayes' "Love Can't Turn Around" made the Top Ten in mid-1986 - ironically, not in his home country but in the U.K. - at the same time that he was one of the biggest names in Chicago house. Born in 1962, Farley began DJing while still a teenager.

Known as Farley Keith or Farley Funkin' Keith up to that point, he began recording in 1984 with the single "Jack the Bass," which inaugurated the highly popular jacking craze in Chicago house.After two more singles ("Funkin' with Drums Again," "Give Yourself to Me") for Trax Records, he re-christened himself Farley Jackmaster Funk and released "Love Can't Turn Around," with vocals by Darryl Pandy (often mistaken for Farley on the accompanying video). The single hit the number nine spot on the British pop charts and stunned hundreds of Chicagoans, who had no idea their records were becoming popular across the ocean.

Farley has been a member of the house music industry for 31 years and still counting. Being one of the most successful and talented house Djs, he's traveling around the globe, sharing his music with his fans.

Farley Jackmaster Funk is available for bookings on Christmas and New Year's Eve.