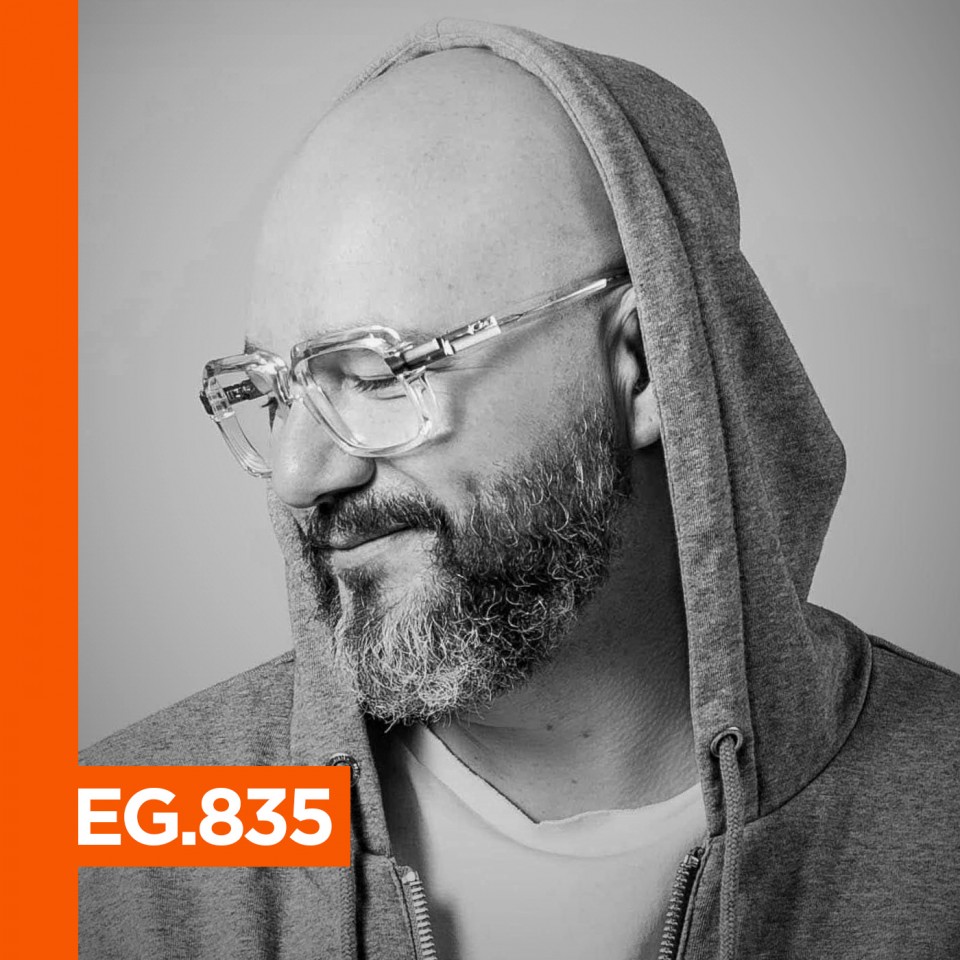 Olivier Grégoire is a prolific and well-renowned producer and DJ from Belgium. He has truly mastered the art of modern production, and over the years has experimented with many dance music genres through various pseudonyms, leading to a huge discography that includes releases on some of the world’s finest electronic imprints.

Under his massive KOLOMBO moniker, he has had many solid releases and remixes on labels such as Kompakt, 2DIY4, Warung, Noir Music, Turbo, Eskimo, Future Classic, Systematic, and Boxer amongst others. Consequently, he is busy touring worldwide, playing his mixture of house and disco, and enjoys loyal followings in Brazil, Mexico and Russia.

In addition to this Olivier is busy running his own label Loulou Records, together with his partner Jerome, with whom he produces and DJs worldwide as LOULOU PLAYERS. The label has a firm house music policy with a knack of scouting future talents and gets strong support from the likes of MANDY, Richy Ahmed, Solomun, Ivan Smagghe, H.O.S.H, Wally Lopez, and Chlöé.