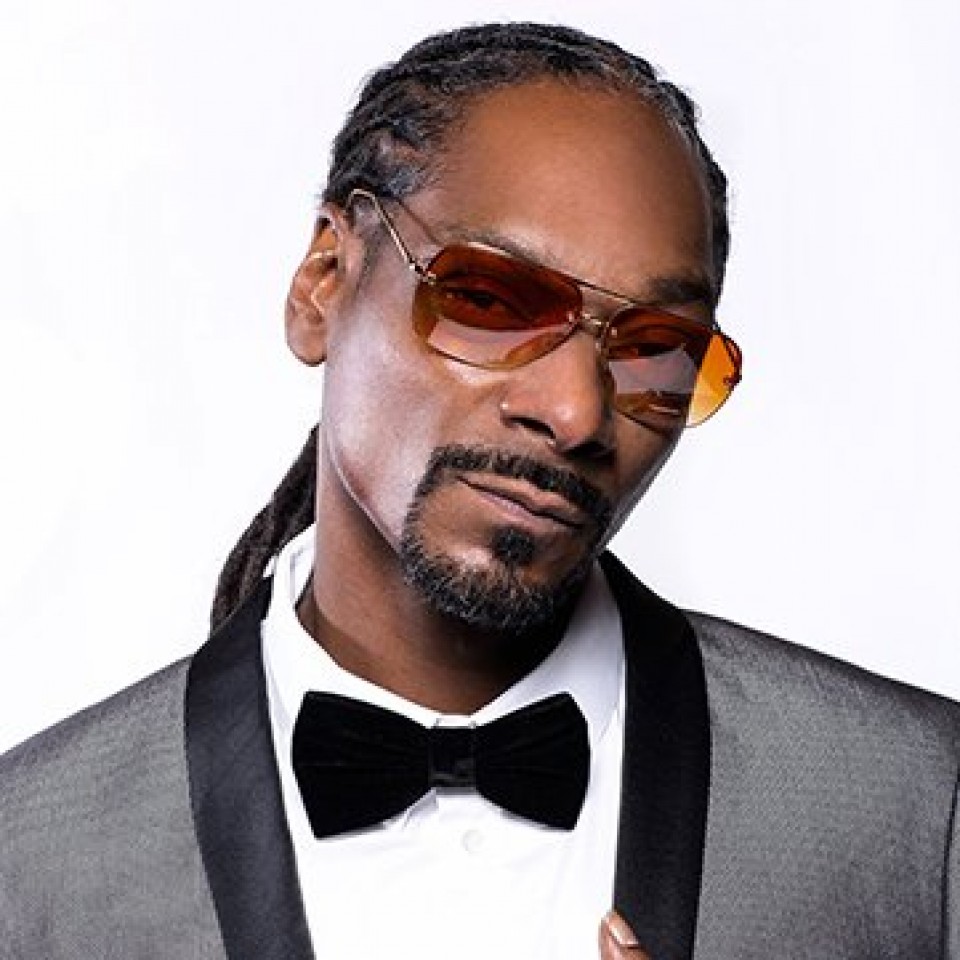 Multi-platinum artist, actor and entertainment icon Snoop Dogg is at the forefront of popular culture with award-winning albums and songs, multiple films, lifestyle products, philanthropic efforts, and digital ventures. Snoop Dogg has been in the game for over two and a half decades so far. His music journey began in 1992 when he was discovered by Dr. Dre and featured on Dre's solo debut, "Deep Cover", and then on Dre's solo debut album, The Chronic. He has since sold over 23 million albums in the United States and 35 million albums worldwide.

For anyone born in 1990s, Snoop Dogg has been around for the majority of your life. Snoop Lion, a nickname made by his fans, decided to revive these gold old times and celebrate the 25th anniversary of his debut album with a tour.