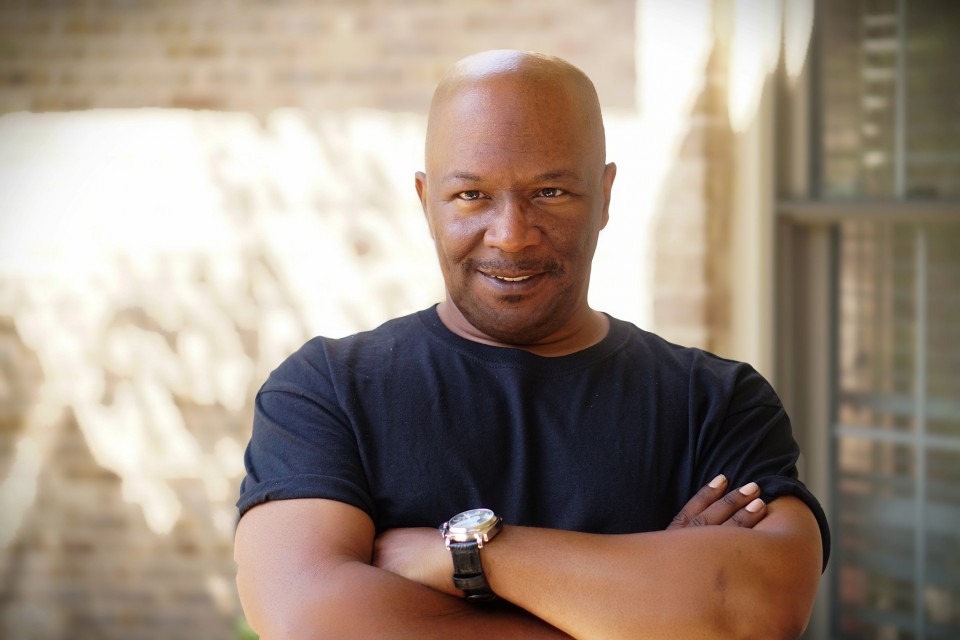 Chip E knows the secret to musical success and is happy to share it: "Every day, before I leave the house, I go to the studio and make a song. Every single day. It's exercise." This artistic workout has kept Chip E, born Irwin Larry Eberhart II, in the vanguard of futuristic electronic music for as long as it has existed. Born and raised in Chicago, he is one of the originators of its legendary house music scene. (The term "jacking" originated from one of his early records, the evergreen floor-filler 'Time To Jack'.)

Availability for Asia in September 2018