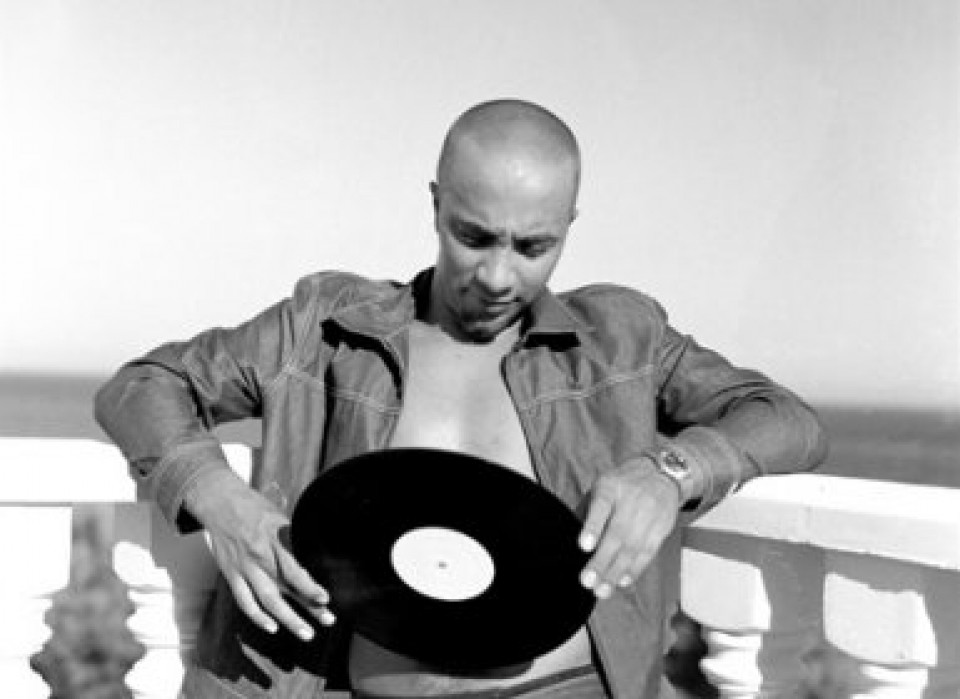 One of the biggest names to come out of the 90s house scene, Kid Crème has spent over ten years gigging with his partnerJunior Jack or solo, at some of the best festivals and clubs on the planet, including the likes of Ministry of Sound, Pacha,Exit Festival, Summadayze and Tomorrowland.

Responsible for the house music anthem ‘Austin’s Groove’, which was pressed by the legendary Subliminal records, the track was famously used as the opener at Fatboy Slim’s notorious ‘Live at Brighton Beach’ in 2001, and has since been refreshed by Suara Records in 2015, and remixed by the likes of Gene Farris, Huxley and Volkoder. With two awards for Best New Comer and Best House DJ at the Ibiza DJ Awards, andcurrent studio collaborations with artists like Sian Evans (Kosheen / DJ Fresh) getting snapped up by Positiva for major label release.