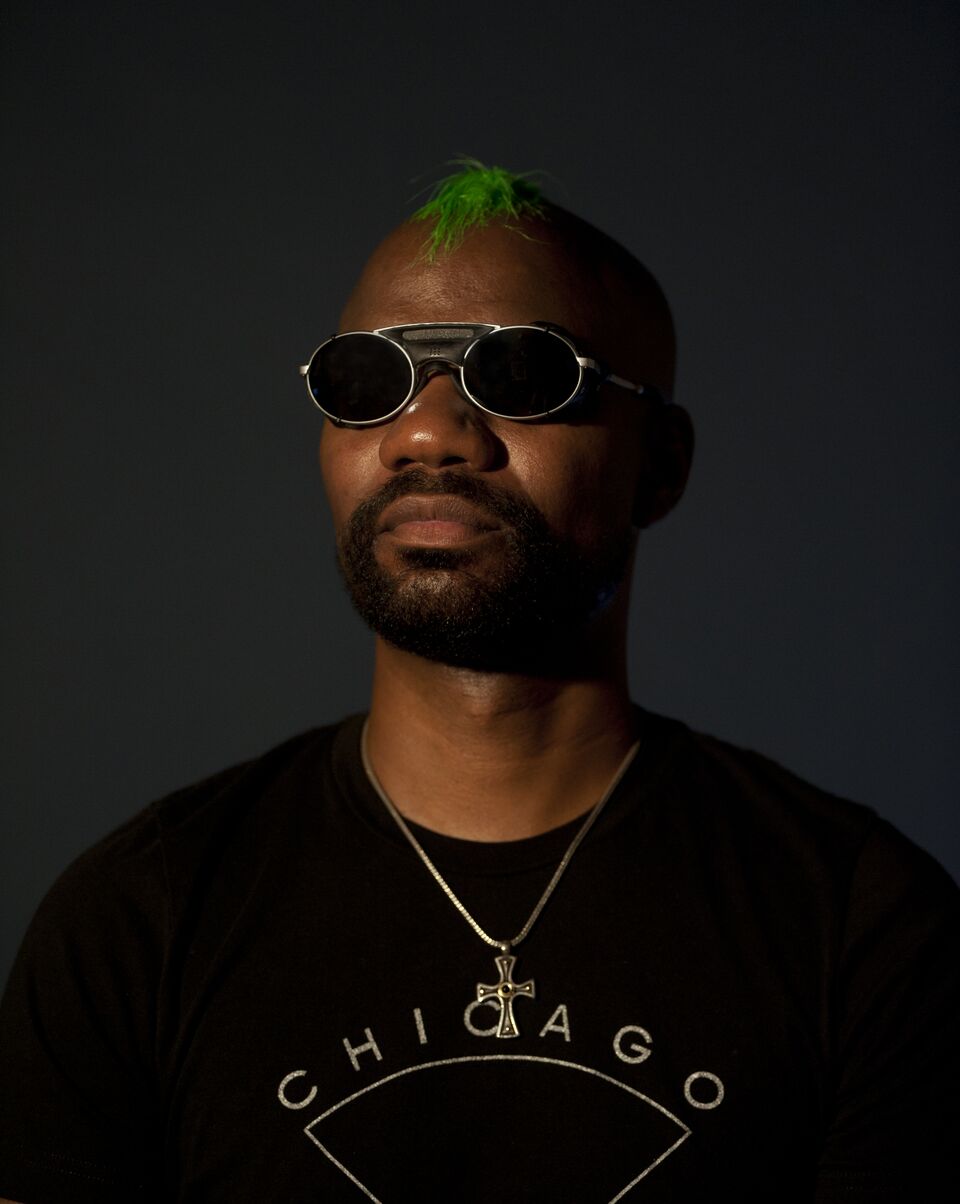 Green Velvet's impact in music industry has started almost 30 years, when he decided to leave grand school in order to follow his dream. In 1992, Cajmere, aka Green Velvet, finally made an imprint on the dance community with his infectious experiment, "Coffee Pot" (It's Time for the Percolator) – Clubhouse Records. Then he moved on to more complex musical and lyrical arrangements with songs like Lidell Townsell's "Get With U" (Mercury Records).  The Cajmere and Dajae collaboration resulted in a #2 Billboard Dance Chart and International dance hit - "Brighter Days". It was at this point that Cajmere decided to start Cajual Records. Having his own label gave Cajmere the autonomy to attain his goal of developing a sound that was representative of Chicago - thus, putting Chicago back on the map.

While much has changed around Jones as time goes on, he still stays the same, focused on his passion producing techno and house music. His latest track, Got This from Relief label was released on October, in collaboration with Mason Maynard. On 19th of November a new mixtape will come out, named Speak to Me. You can pre-order it here.
Apart from recording and producing new tracks, Green Velvet always loves to share his positive vibes with his fans.

Do you want to listen to Green Velvet live??
Here is his November schedule