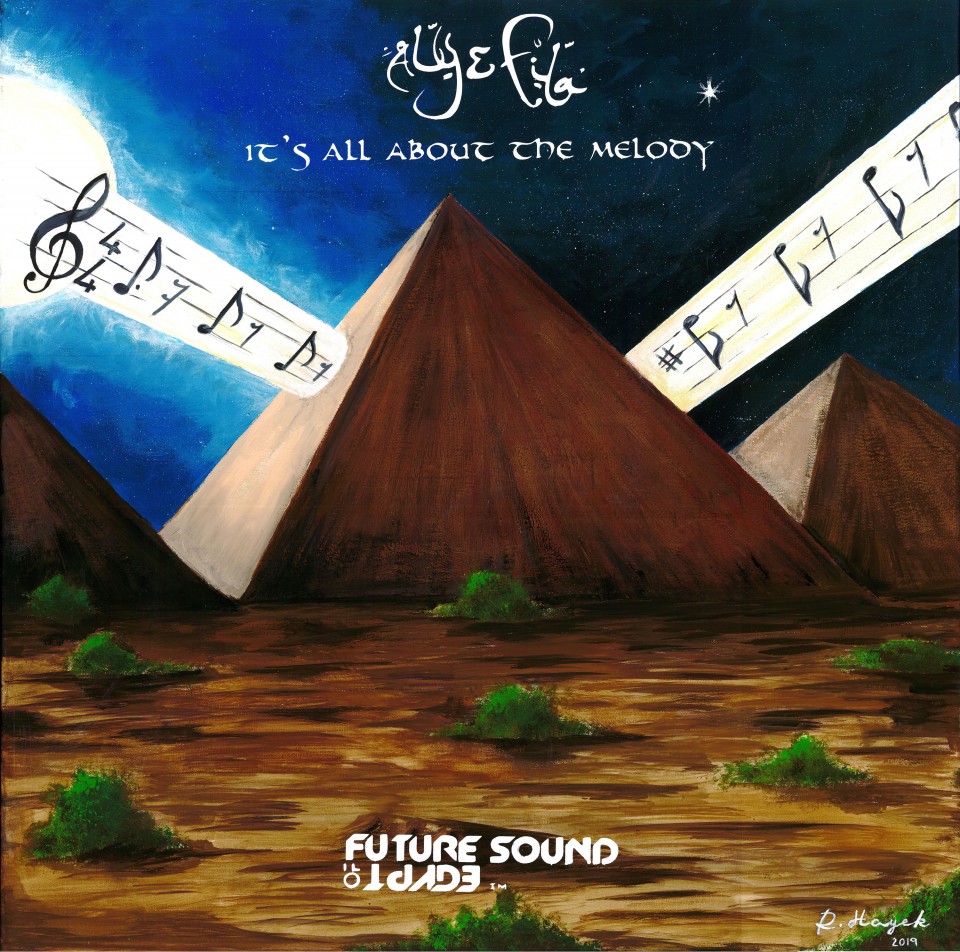 Aly & Fila are proud to present their sixth studio artist album, 'It's All About The Melody' which is released on their label Future Sound Of Egypt. Two years have passed since the trance pharaohs released their last long player, meanwhile the duo have been hard at work in the studio creating a formidable array of 15 dance records. Their vision for this stunning piece of music is as simple as the title suggests; to produce and mix melodious dance music that centers on their melody and musicality.

The album features many Aly & Fila hit singles such as the vocal sensations 'Gravity' with Deirdre McLaughlin and 'Breathe' with Chris Jones, but it also yields ingenious instrumentals like 'Te Espero Aqui' and the ultimate track 'Finally'. 'It's All About The Melody' doesn't shy away from collaborations either as Aly & Fila have teamed up with some of the most respected artists in the industry from James Dymond on their track 'Wasteland' to songstress JES for 'I Won't Let You Fall' in the incredible uplifting mix.

Aly & Fila have certainly proven their ability not only as international, world class DJs but one of the best production duos of today. Their album is released on physical CD as well as at all digital streaming and download portals.