A Day At The Park 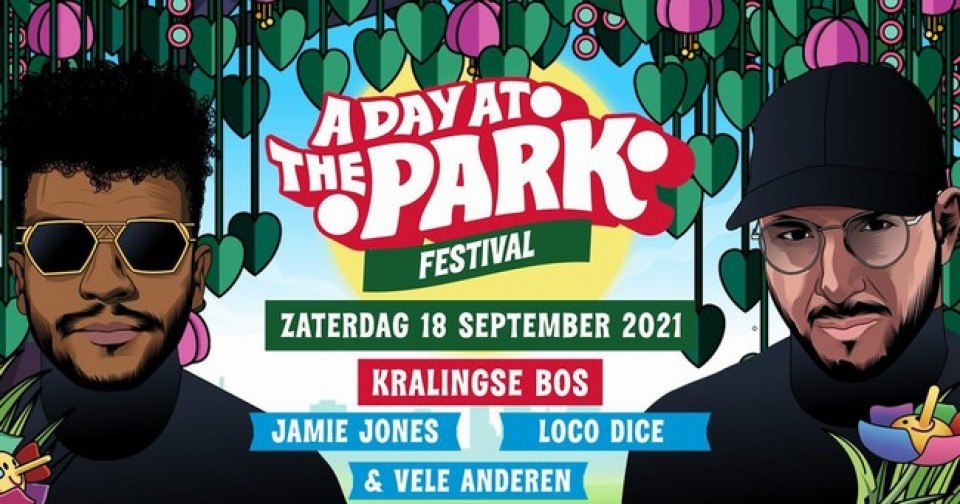 A Day At The Park is back, harder and wilder than ever. This year the festival will once again present an exceptional line up that combines techno house and urban music, appealing to a broad target group. Jamie Jones and Loco Dice were already announced as headliners. In addition to great local heroes such as Benny Rodriques B2B Michel de Hey and Afrojack who will perform solo in Rotterdam for the first time under his alias Kapuchon, popular acts such as Bizzey, Kevin, The Martinez Brothers and Vunzige Deuntjes Soundsystem have also been added to the line up.

After ten successful editions, A Day at the Park moved from the Amsterdamse Bos to the Kralingse Bos in Rotterdam in 2019. The first edition in Rotterdam was sold out and with headliners like Chris Liebing, Green Velvet and Todd Terry a great success. The festival returned in 2020, this time with a corona-proof festival, which organizer ALDA can look back on with pride. In an intimate setting, people could enjoy all the beauty that the festival has to offer.