Many incredible years have past between playing his first track until now. Born as a House & Techno freak, a complete musical revolution has begon for Alex Pi: From the first track he played on vinyl, to a complete digital studio built into a computer. Alex Pi a Dutch producer/Dj is responsible for so many crazy productions in all kinds of styles that it's impossible to put him in a box. He produced tracks like: Da Jungle - Louis Vega & Dj Pierre (Rudichi & Alex Pi Dirty Jungle Mix) (Afro Acid), Stress - Justice & Dj Pierre (Rudichi & Alex Pi 2Recordz Mix) (Afro Acid), Never Surrender (Rudichi & Alex Pi Original 2Recordz Mix) (2Recordz), Fette Sjit (Rudichi & Alex Pi Remix) ADE(Amsterdam Dance Event 2008) (Future Street Music). The studio is the place where it all happens! The place where you can sit down and have no stress, only think about music,talk about music and feel the music! The most important thing for this is, is to combine all those things and let them be the music! He will take you on a journey through music and you will get exited of the energy that Alex Pi gives you when he takes over the turntables. Every set has to be quality and that's what makes him so special and exiting. Today a whole new generation appreciates the music of him, a talented freak knowing the full history of it. In 2003, he started his own label, 2Recordz. And in 2006 he became labelpartner of Gene Farris of the Farris Wheel Recordings family. Gene Farris is not the only music icon that supports Alex Pi. Also DJ Pierre founder of Acid, is one of his biggest supporters. 2018/2019 pay attention to this guy because their are many productions and gigs comming up !! THERE IS ONE THING THAT CAN SOLVE THE MOST OF OUR PROBLEMS! THAT THING WE CALL MUSIC !! 1 ♥ ! 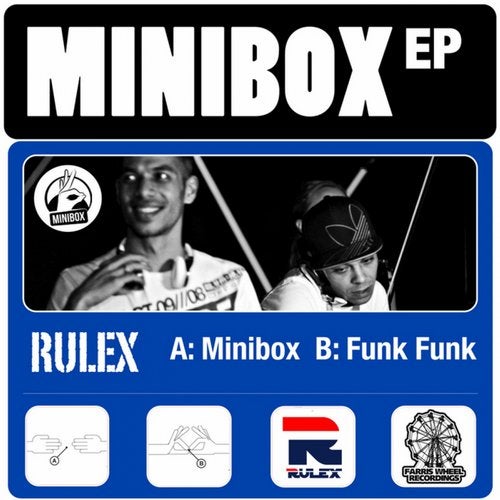 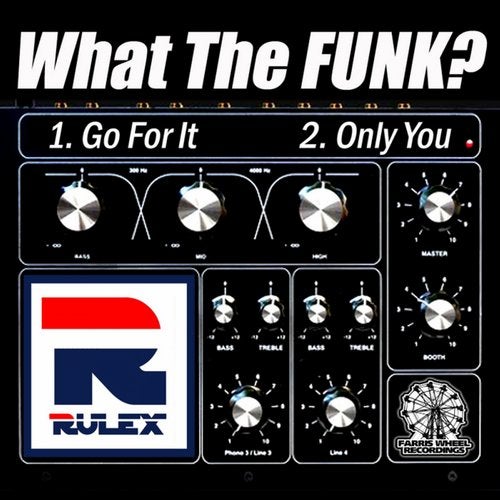